The fire is making it hard to write this, it’s crackling softly and lulling me into complete relaxation. Through half closed eyes I want to record this though, the next bit, the part that comes after the awful worry and the stress. This feeling. This seemed like such a far away, almost impossible, goal just a few weeks ago. 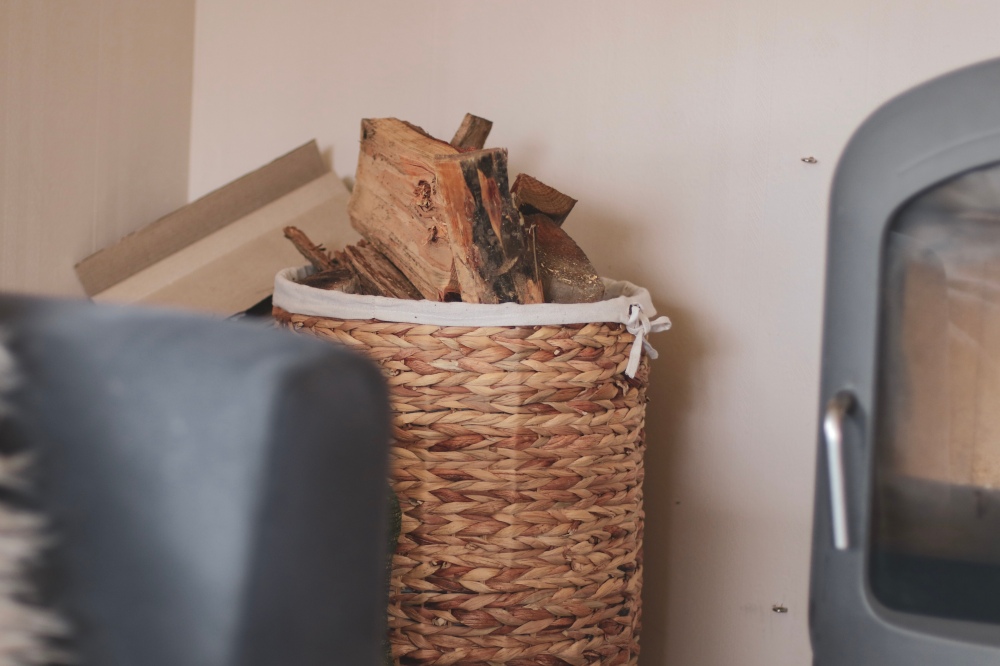 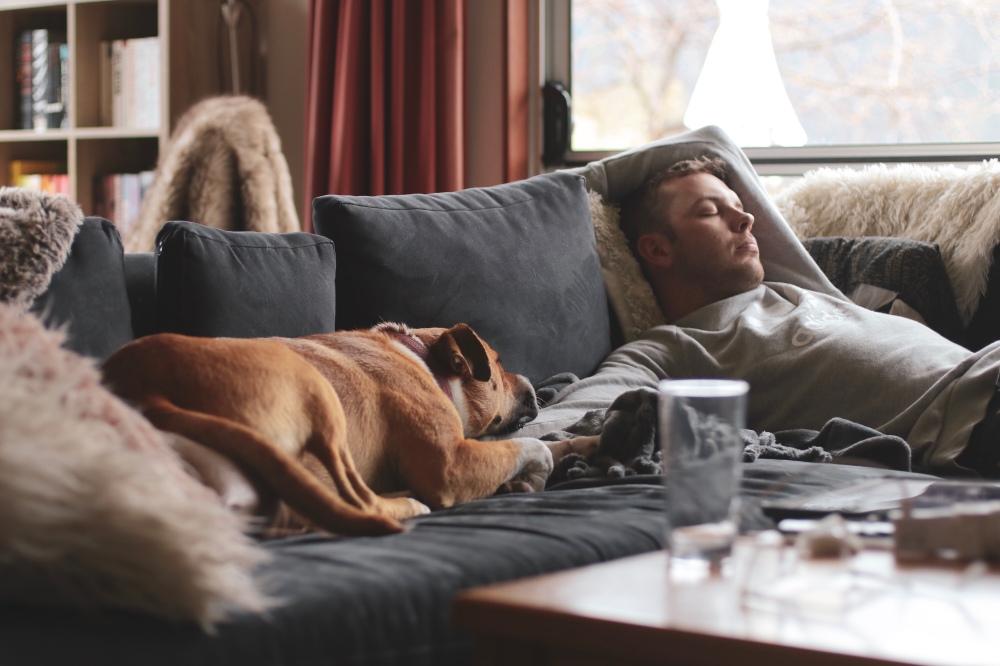 The last time you heard from me on here I was tearing my hair out looking for a new rental house, I was being rejected from every rental opportunity due to owning dogs. I wasn’t sleeping and when I was, I was restlessly dreaming of scenarios where we had to live in our cars or move away from our beloved Queenstown. 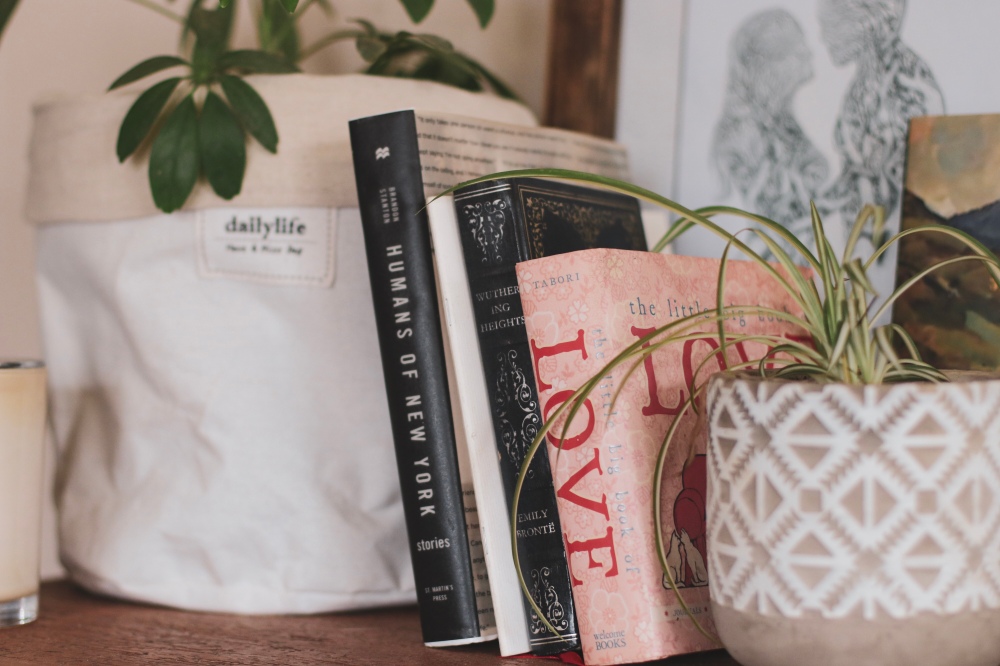 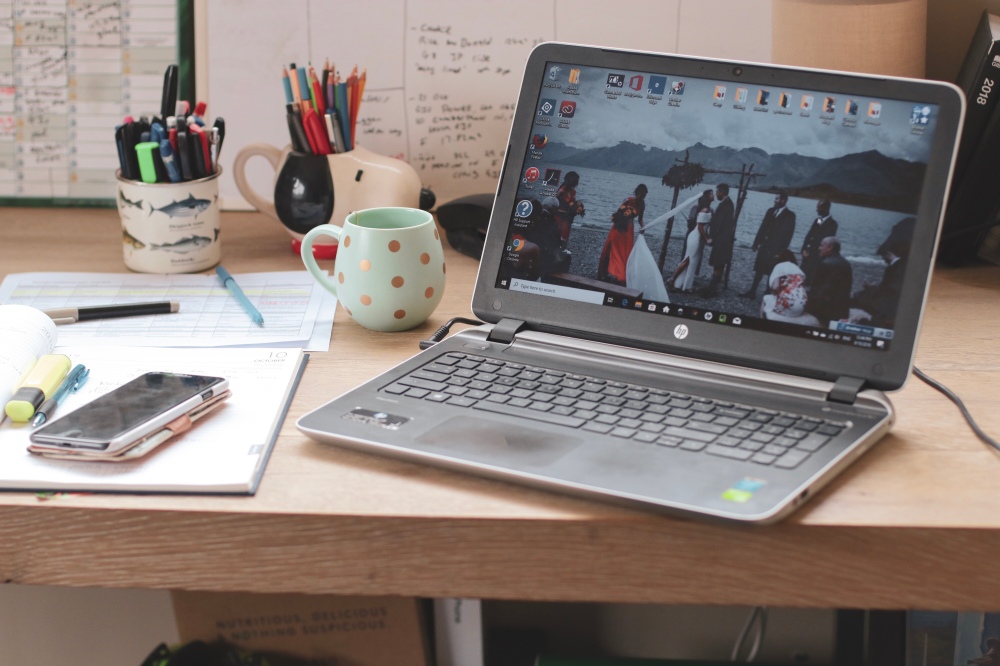 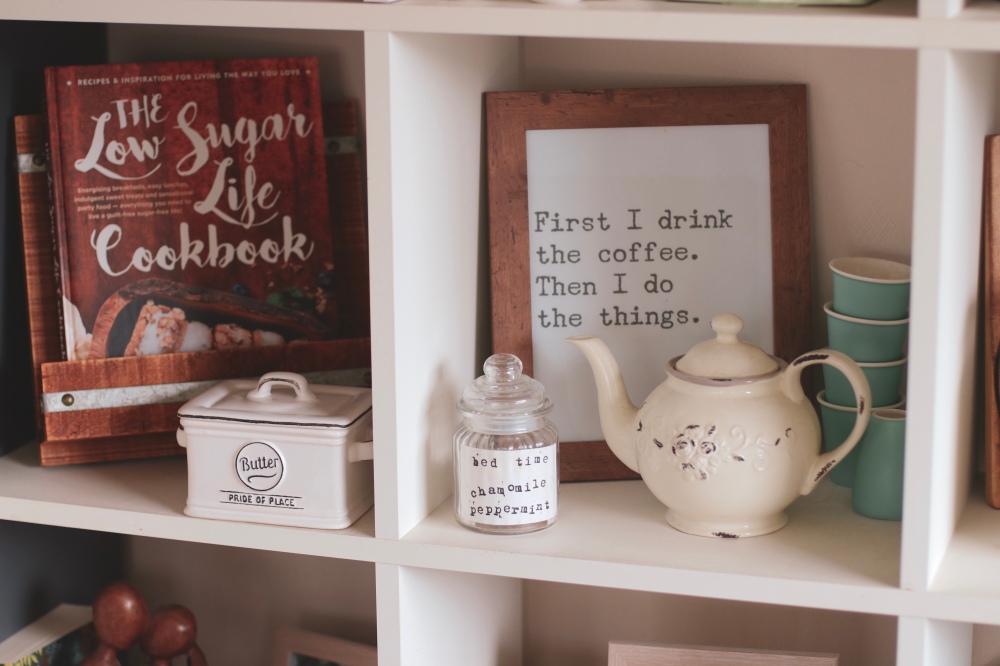 A dog is snoring under my right arm, his fur is warm and soft, his breath the same, the heat of the fire has taken him hostage and his paws twitch now and then as he dreams. I assume he’s dreaming of his new nemesis. There is a hedgehog living under the deck at the new house. Bruce learnt pretty quickly why he shouldn’t try to eat a hedgehog. I discovered the saliva covered, but unharmed, hedgehog as he walked smugly away from a yelping Bruce on our first night here. 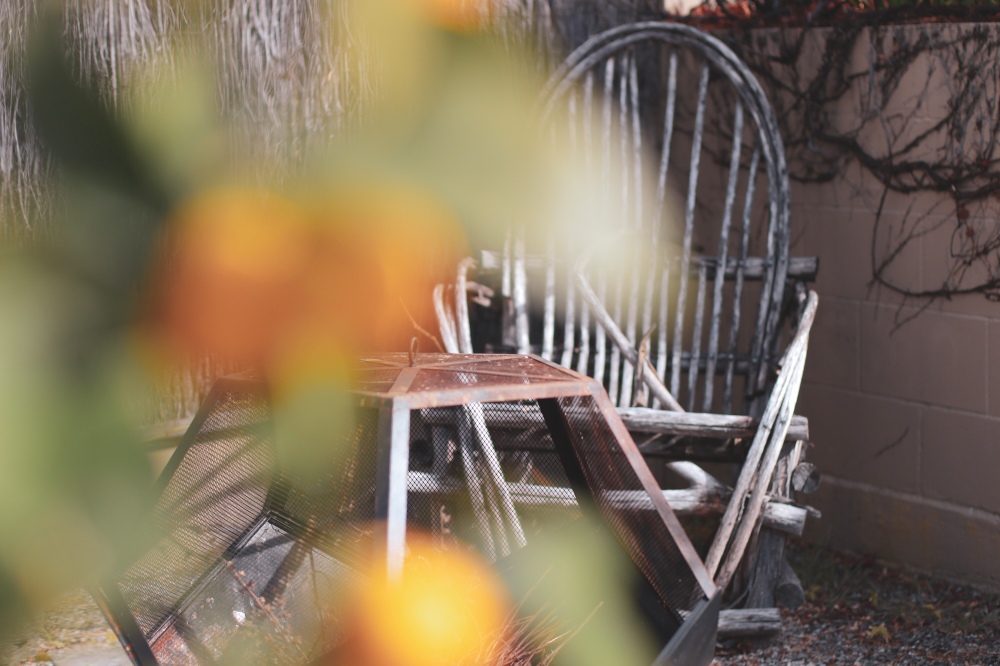 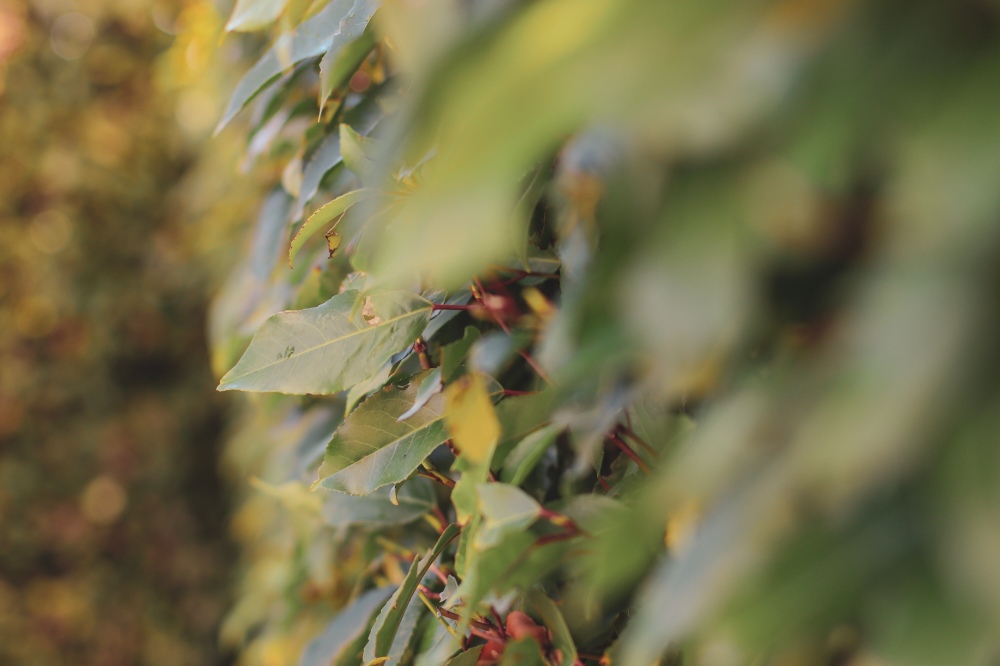 If you had told me a few weeks ago that I would be gleefully watching a triumphant hedgehog swagger off under our deck in less than a month I would have looked at you, a crazy, sleep deprived twitch in my eye, and told you that you were mad. I was so focused on the problem I hadn’t been able to picture a solution. 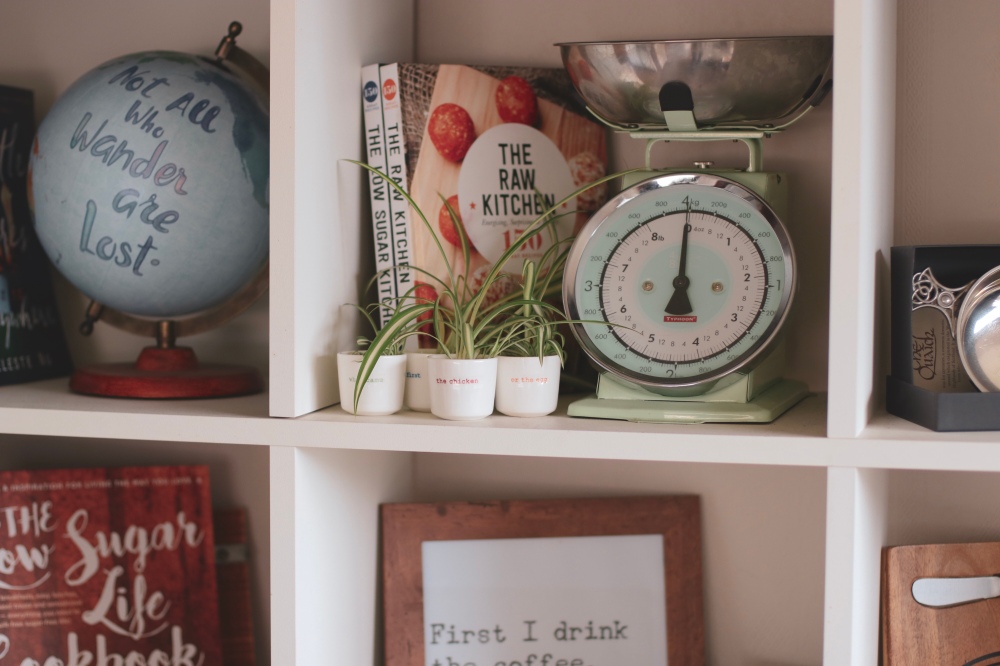 What we have now is so much more than a solution. Gerry starts to snore now too, I glance over at my husband, the firelight flickers over his sleeping face. He also has a sleeping dog under his arm and I think about how I love moments like this. When I’m the only one awake, when it’s all stillness except for the sleeping sounds of my little family. I look around our new home, the dusk settling outside means that the mountains are just about to head to bed for the night. I can still glimpse the white patches of snow at the top, the last rays of sun stretching out and grasping the very tip top of the highest peaks before reluctantly releasing them again until morning. I gently dislodge the sleeping dogs head from my lap and ease myself up from the couch. The fire is getting low and needs to be fed. 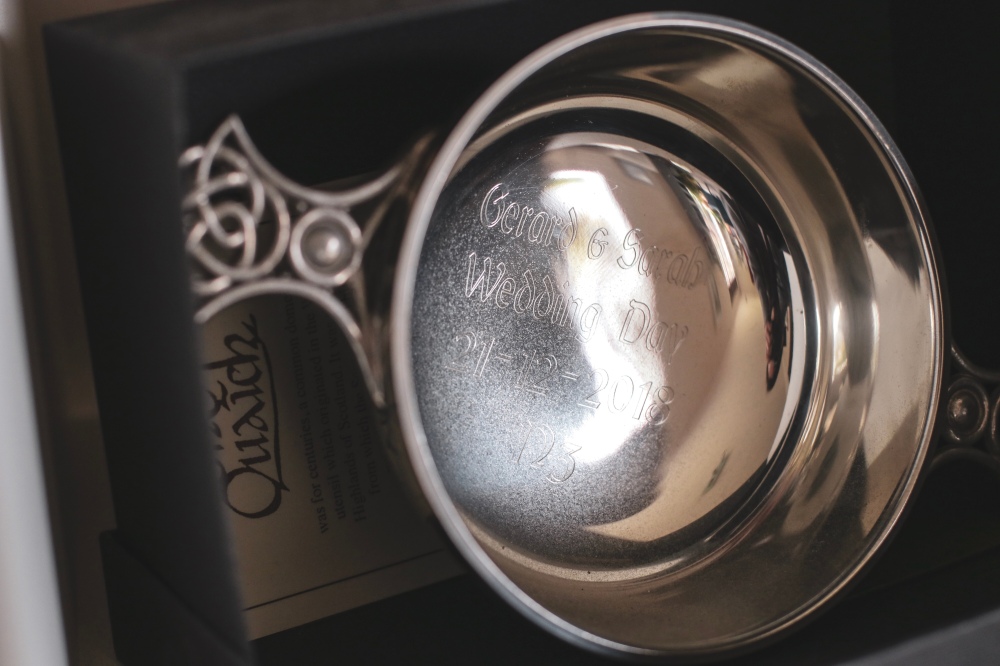 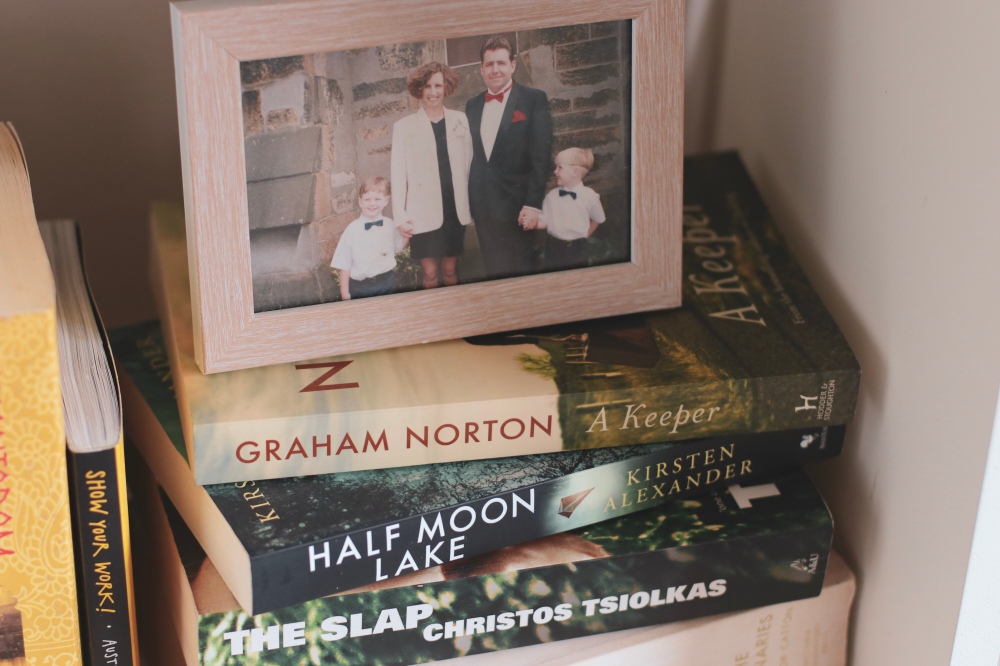 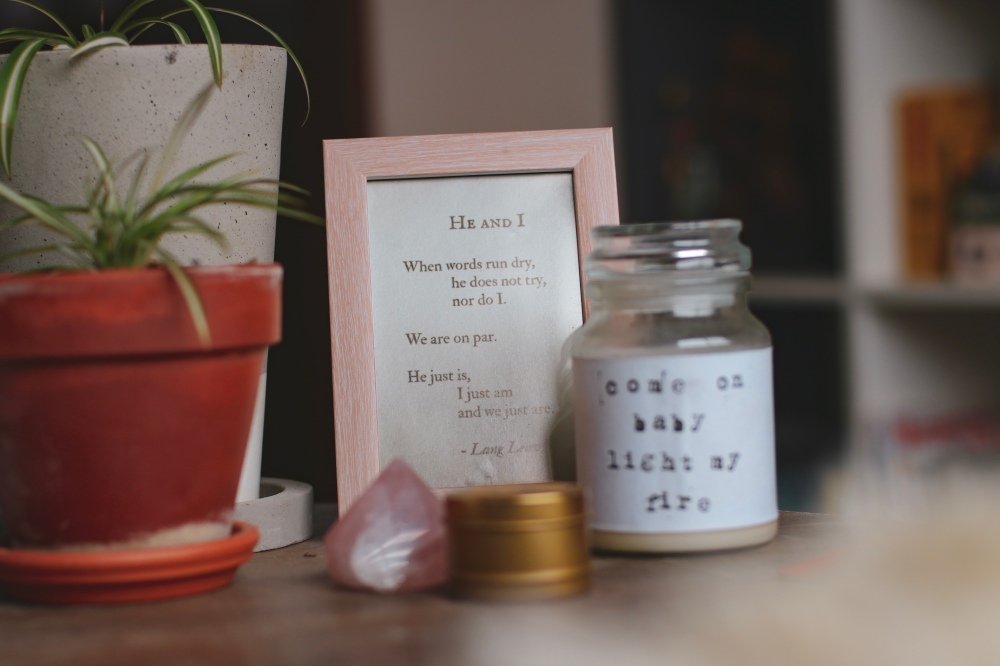 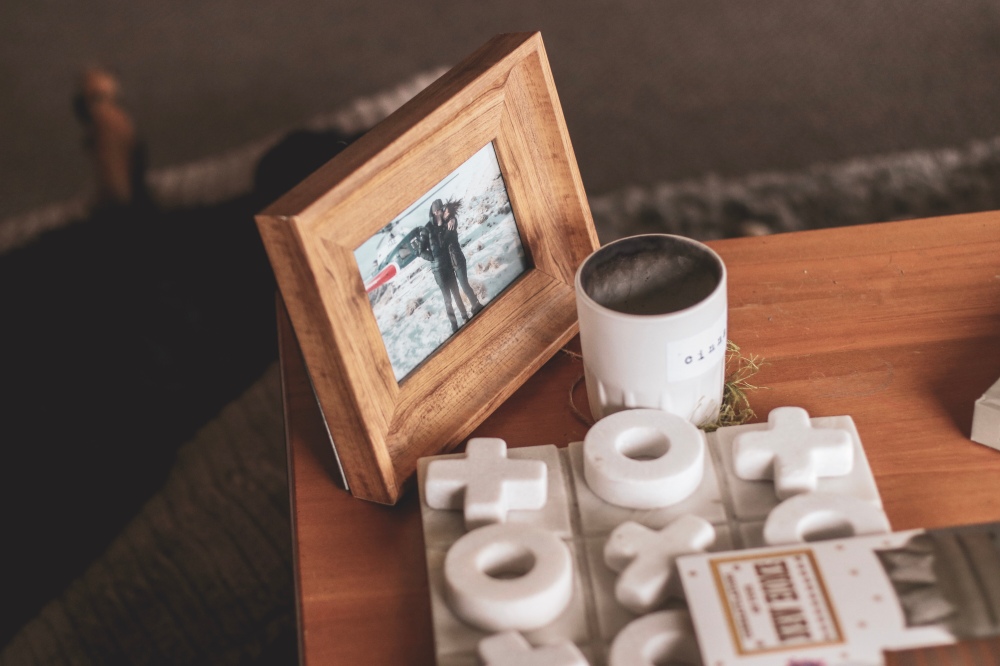 This is a first for us and its still a novelty. There is no comparison to having a real log burning fire and it’s something we have always wanted. When we started looking at potential rentals I was just so grateful that they would consider the dogs that I almost said yes to any and all of the awful places that I viewed. I walked around the cold, expensive homes for rent with a sinking feeling in my gut, knowing they weren’t right but thinking that we should probably just take it. Something always stopped me just in time but the more places I viewed the more down it got me. Was this it? Was this the best we could do? I remembered back to when we got to Queenstown first. I knew exactly what I wanted then, I had zero intention of settling for somewhere that I didn’t absolutely love. I didn’t settle and we lived in the perfect apartment for 3 years until it was time to get a bigger place. 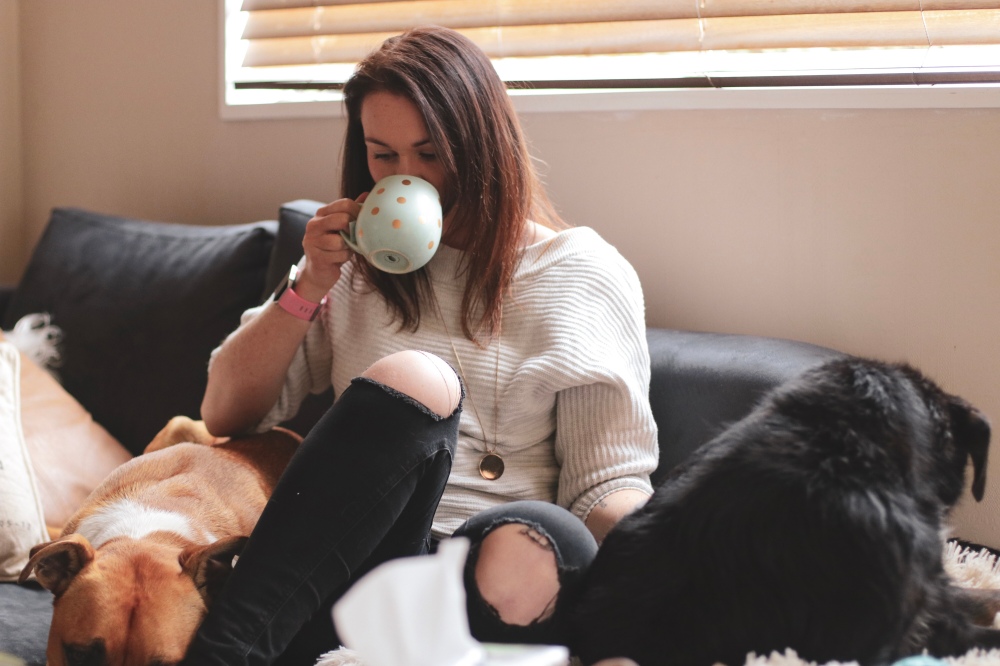 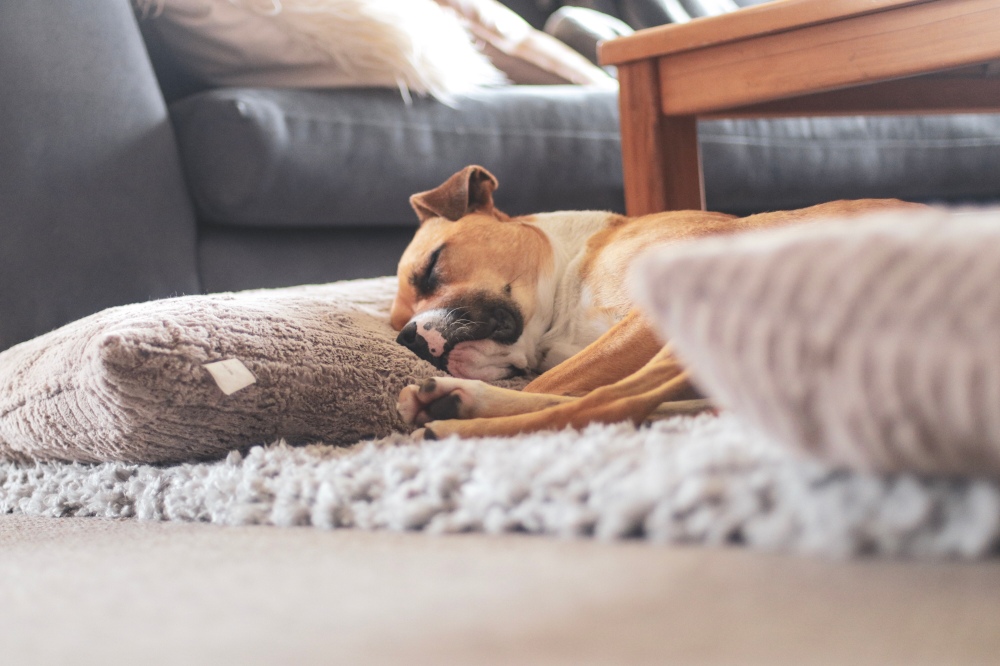 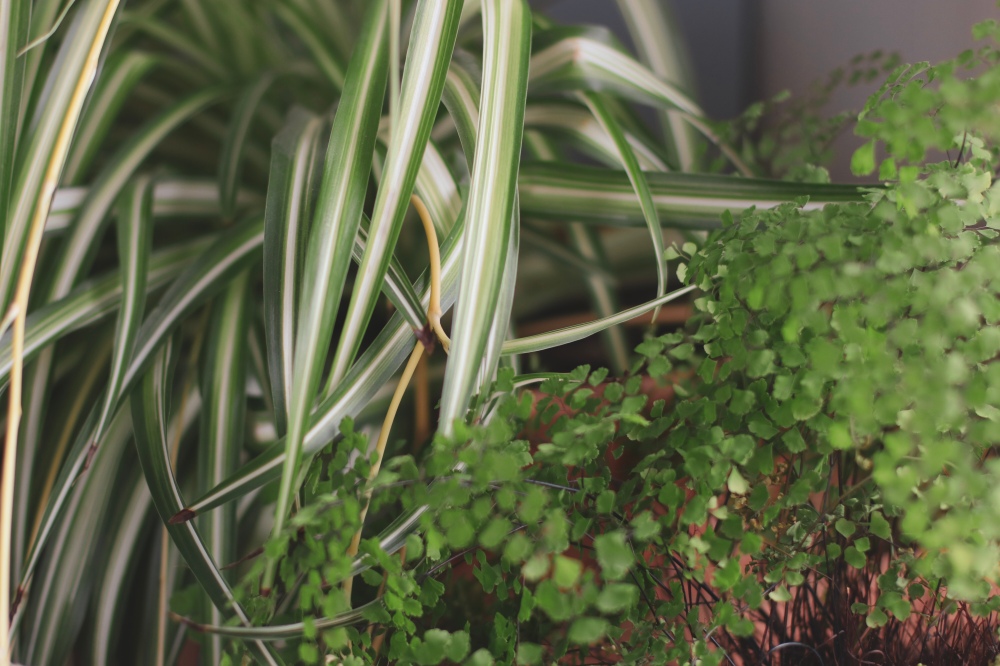 That memory gave me strength and I continued to look. Then I saw it, it was far too good to be true but I applied my new attitude and made the call. I told the agent straight up about the dogs, I told her and I made it very clear that it was not going to be an issue. I left no room for argument and I continued to speak, telling her everything about us until you would have forgiven her for assuming we were old friends. We set up a time for a viewing. I got off the phone with a feeling of empowerment that I had forgotten I possessed. No more settling, no more viewings, this was the place I wanted and I was going all in. 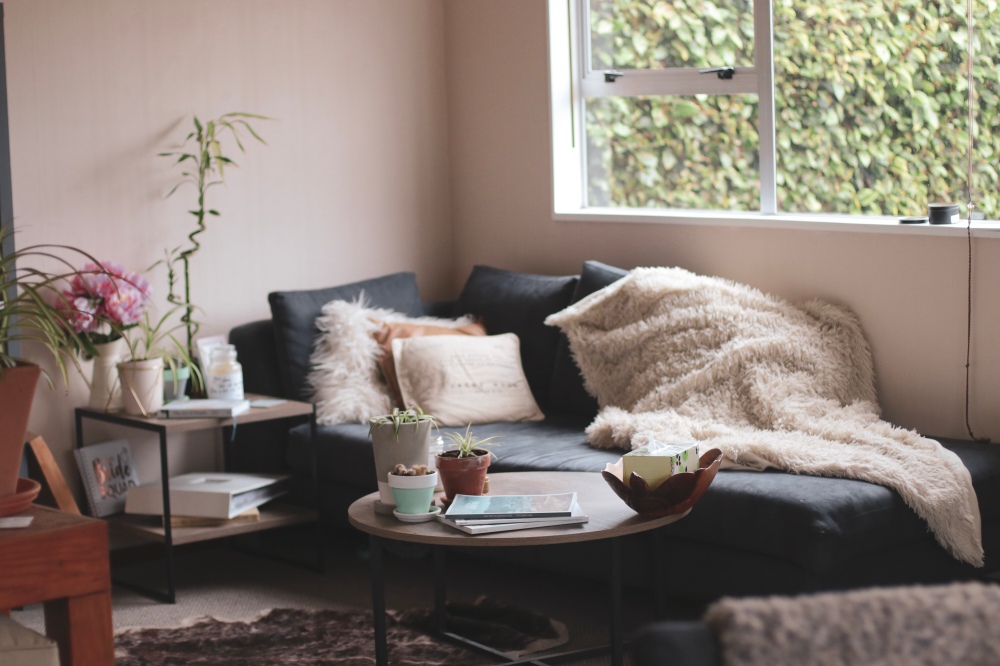 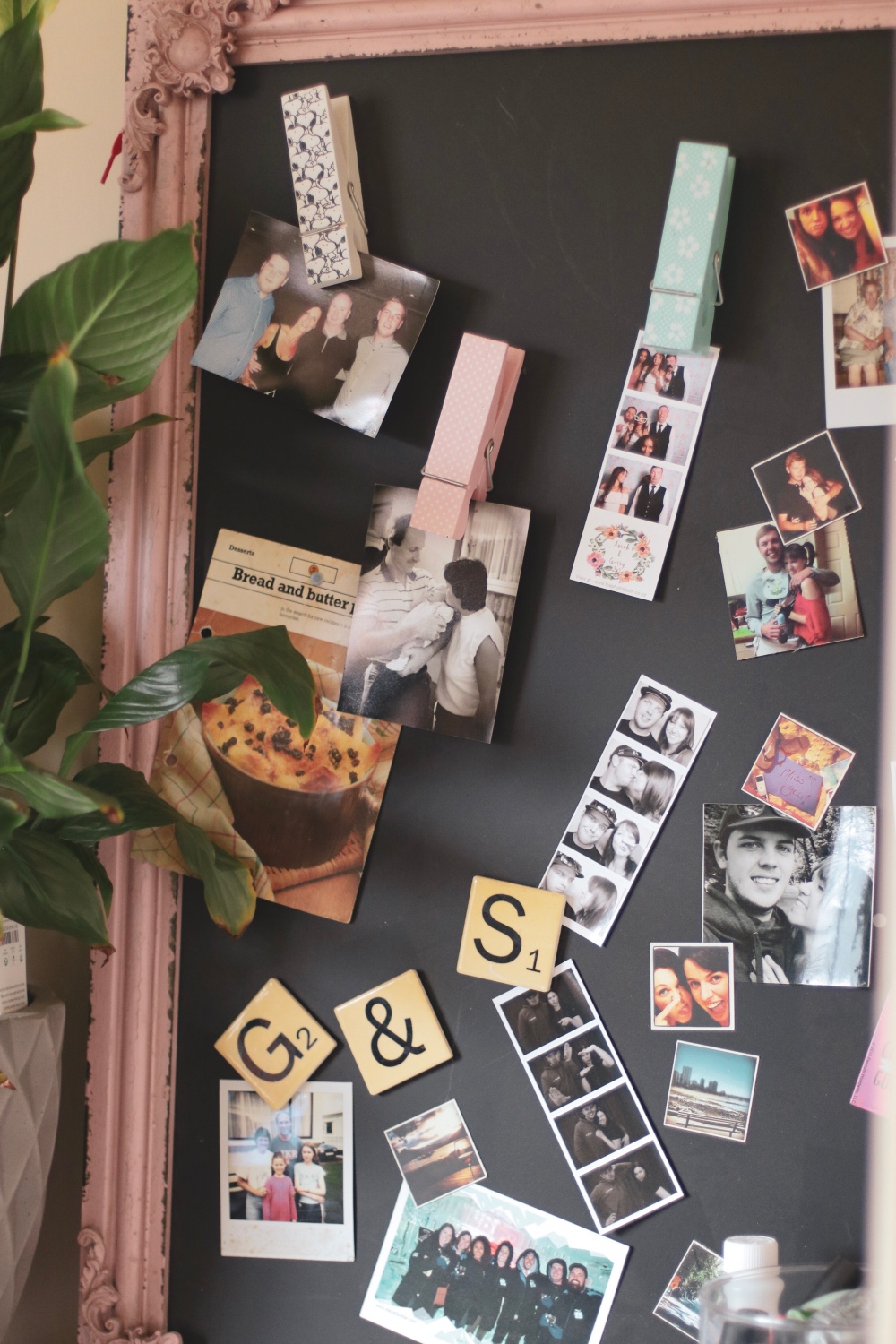 Step back from the problem. Step back and remember who you are, what you have been through, how you have overcome much bigger than this. Remember the last time you were in crisis only for it to pass by. I peeled the fingers of panic away from my throat and I could breath again. Was it helping me to stay awake at night and worry? Nope. Action beats panic every time. I downloaded the application form and brought it to her office before the viewing. I text her and called her and made sure we were on her radar. By the time we showed up to the viewing I was already measuring the house up to make sure our couch was going to fit. I wasn’t panicking anymore, I was going for what I wanted. I wasn’t surprised when she called the next day to offer us the tenancy, I had already started to pack. 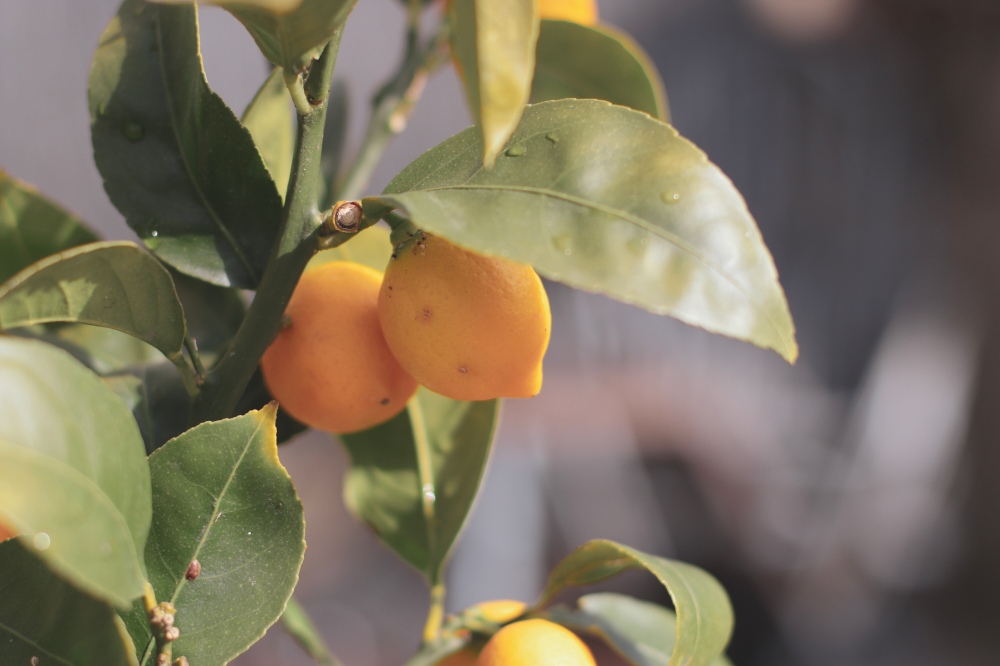 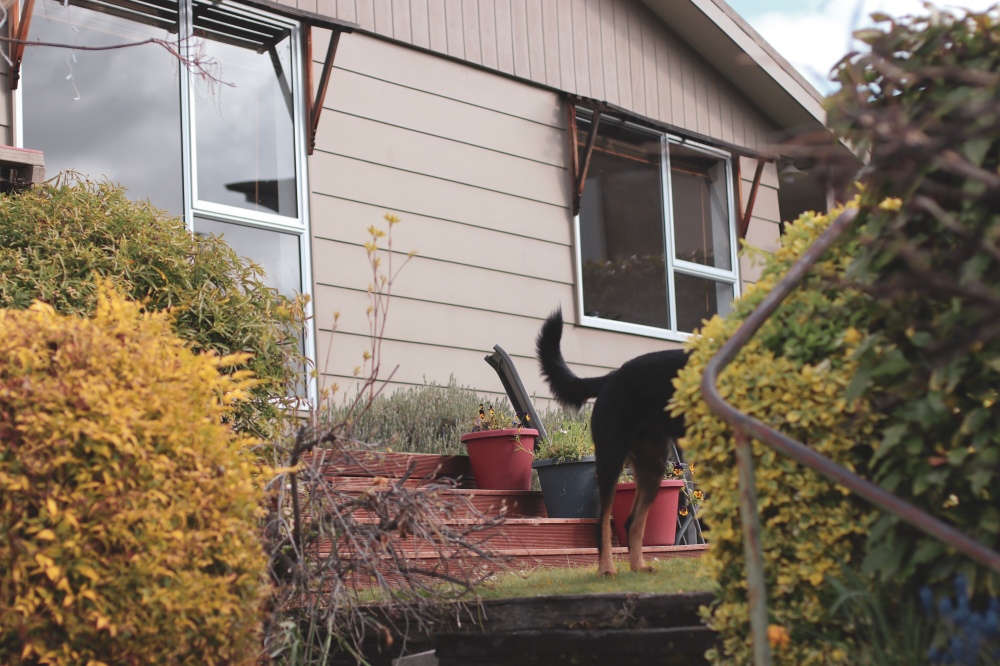 The rest of the household is still snoring, the fire is quietly mumbling its lullabies to them as I gently slide the back door open and sneak out on to the deck. The moonlight illuminates the garden now and I see the cocky hedgehog on the hunt for a dog to poke. I turn my face up to the stars and I breathe deeply. The cold night air fills my lungs and I realise that I am so thankful for all the trouble of the last few weeks. The best bit comes after, and its so much better because of the struggle it took to get here. I wouldn’t go back, we made it through and the other side is so much better than we ever could have imagined. Everything happens for a reason. It does work out. We can fight it all we like but we are probably just delaying the best bit. 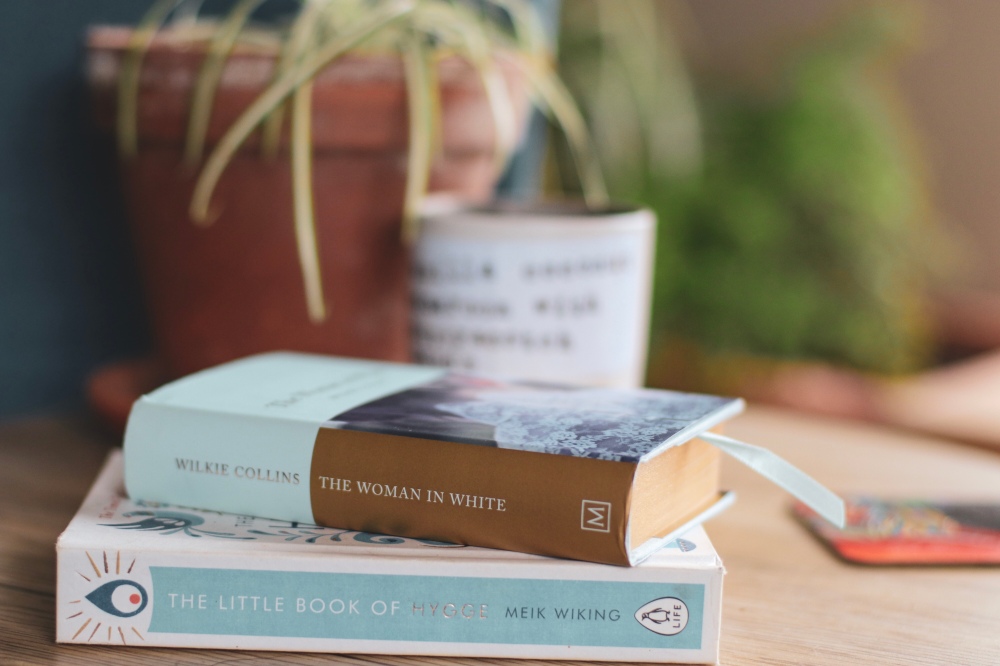 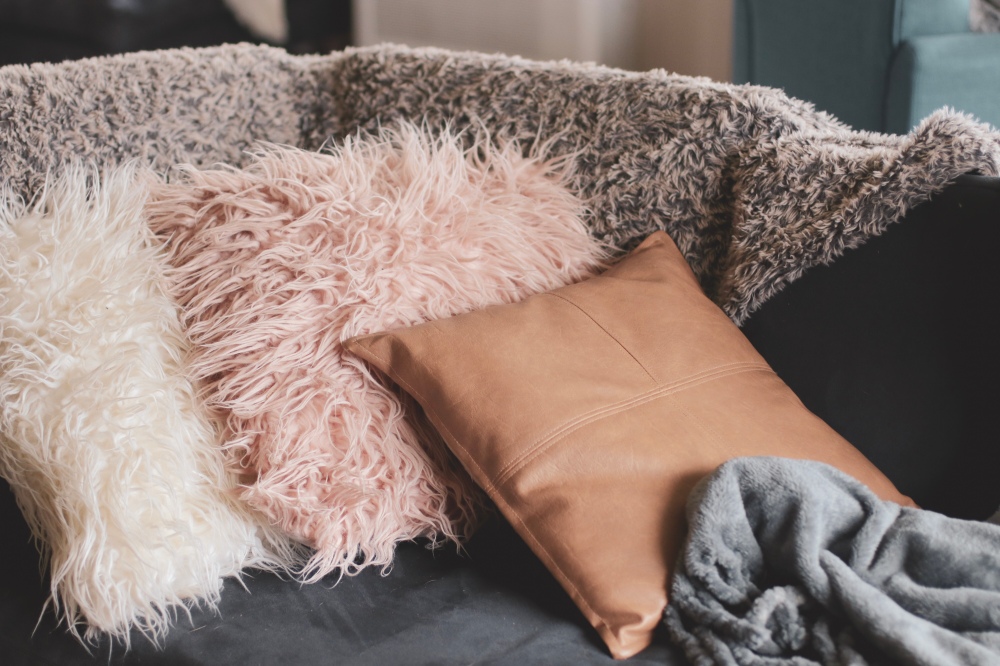 If you are in the middle of it right now, hang on, it won’t last. Something amazing is on the other side. 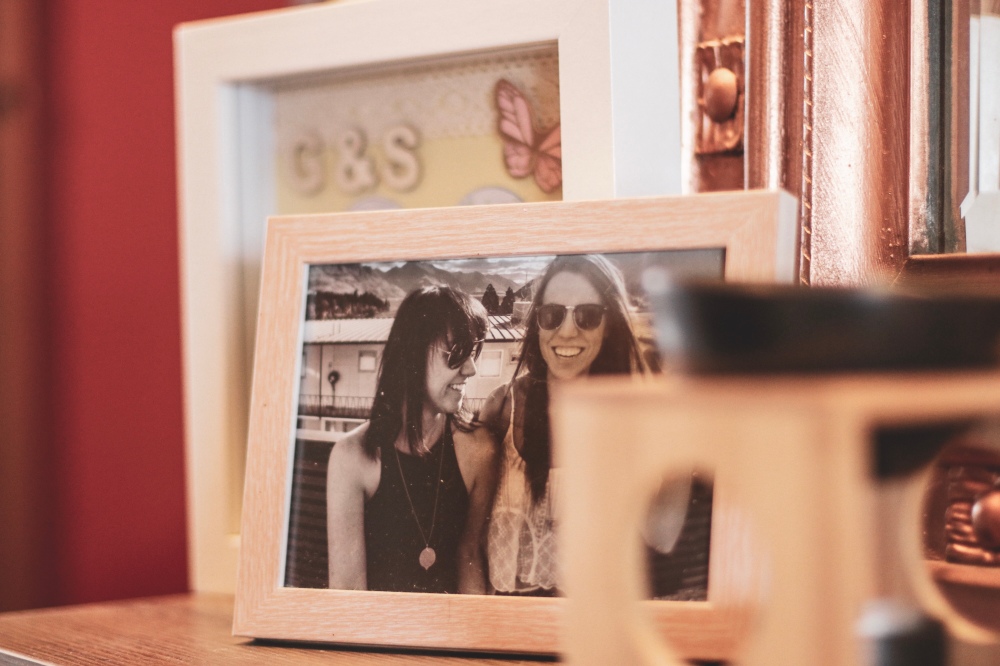 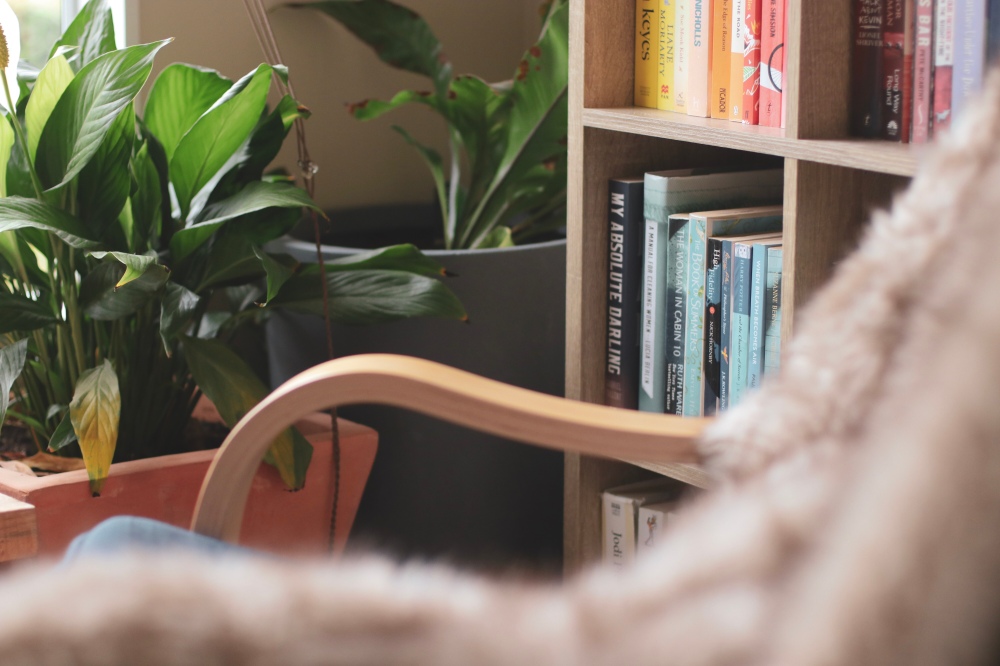 Or click here for the video diary of the move